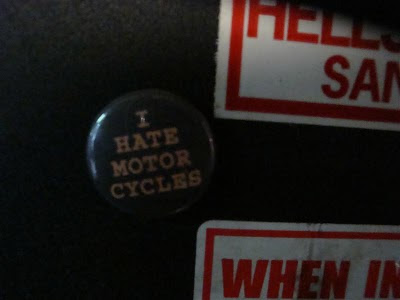 Posted by Old School Iron at 4:52 AM No comments:

66 chop that stayed in Cali. 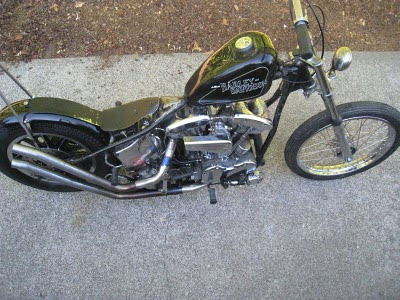 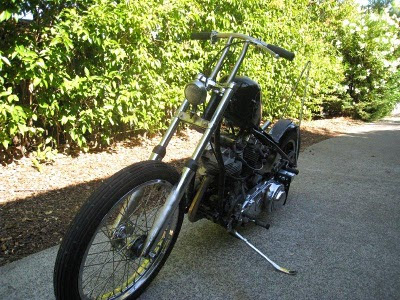 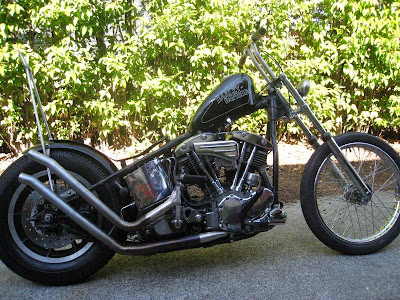 Thought this one was cool.. almost picked it up for the last batch, but the inpection process in Fukuoka is just too strict to pass it. Nice little scoot though.
Posted by Old School Iron at 7:05 AM No comments:

I ran across this pic in my archives and remembered an amazing transaction that occurred with "Tom" at Earl's Store #1 in Lawndale. I ordered 6 pcs of the SAME PART.

Simple, yes? - NO: I received 5 of the correct part, but the 6th was a different size. Are you kidding?!?

Tom said he needed pictures for an RMA.. no problem - I sent some. "Illegible" he says, so I sent more. He refused to correct his mistake, furthermore insisting that the two parts in this photo are EXACTLY THE SAME as each other.

I later found numerous complaints online against Earl's Store #1, and against Tom in particular. Here's one of many: http://www.yelp.com/biz/earls-store1-lawndale

Thanks again for your brilliant work Tom.
Idiots Rool. 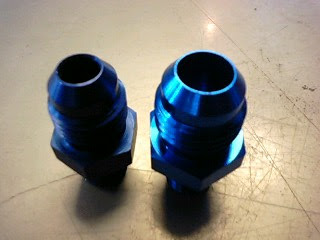 Posted by Old School Iron at 8:14 PM No comments: